It was a bunch of moms, gathered around a kitchen table having some wine while their kiddos cavorted. I really only knew one of them; the rest I had just met. We were enjoying ourselves when the topic turned to how C is an only child.

“I would never do that. That is hands down the most horrible thing you can do to any child.”

I’ll admit it, I didn’t see those words coming. Granted, she had been drinking. But still. The intensity of her words made it more than clear: I was a bad mom for having only one child. Initially, I felt hurt and annoyed. Yes, one might think such things. But to say them? And to say them so bluntly, to someone you don’t know, at a party? No comprendo.

The words hung in the back of my mind for a while afterwards. But far from making me angry, they instead made me curious. Was there truly something deficient about having – or being – an only child? I thought over the only children that I knew. Their personalities and lifestyles widely differed. There was certainly no common thread among them, like being socially awkward / misanthropic or anything. 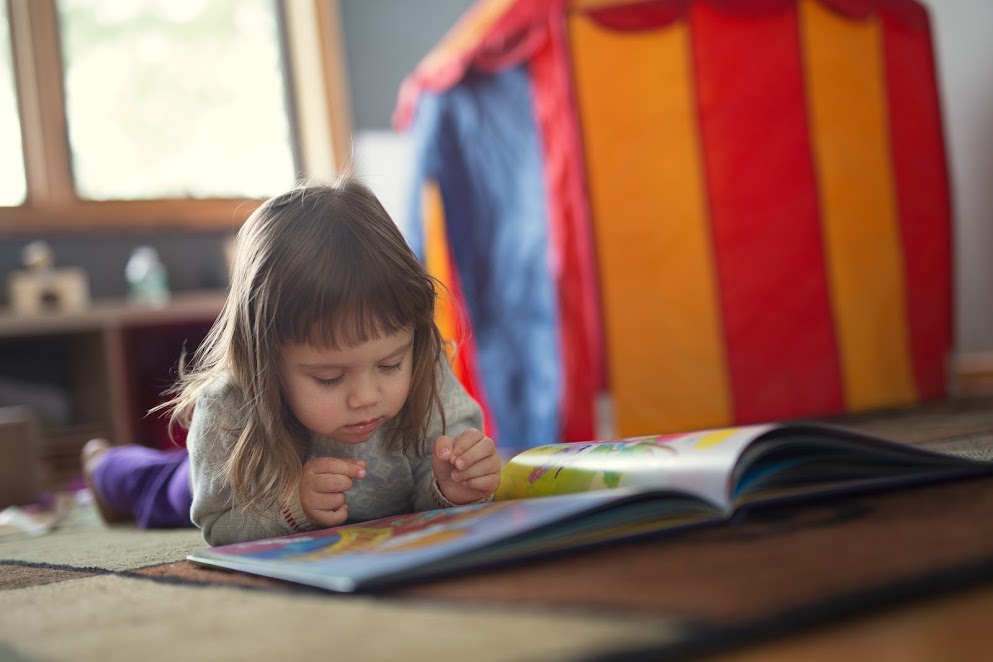 And so my hunt for answers began. There are plenty of personal accounts written by only children, reflecting on their experiences from an adult vantage-point. Some felt they had missed out on some “essential” experience by virtue of their sibling-less lives; others felt complete. One wrote that being an only child created her adult-need for huge chunks of alone time, so much that it drove a boyfriend away. Another explained how feeling lonely as an only child fueled her decision to have three children of her own – and then left her totally incapable of dealing with their feuds. Both presented completely valid points – but were also completely personal accounts. Although they didn’t offer any quantitative data, the second article did reveal just how important culture is to the only-child experience. The disappointing case belonged to someone who grew up in a culture that believed an only child to be something of a pariah.

Just as I was losing hope for anything substantive, I came across this NY Times article. Finally, some data! It turns that, far from being deficient, only children are shown in studies to be just as emotionally stable, cooperative, and socially connected as those with siblings. In fact, hundreds of studies show that only children are often smarter and achieve more. The article also squashes any fears of only-child-induced loneliness:

“Toni Falbo at the University of Texas and her colleague Denise Polit are among the many researchers who have explored the question of whether only children are lonelier than those who have siblings. Their findings suggest that solitude is not synonymous with loneliness and often strengthens character. As one psychotherapist explained to me, only children tend to have stronger primary relationships with themselves. And nothing provides better armor against loneliness.”

Beautifully put! Knowing the benefits of being an only child certainly put many of my questions to rest. But what about parents? The unspoken assumption behind that mother’s accusation towards me was that I had an attitude problem that needed adjusting. Were all parents of only children self-absorbed nutnigs (yup that’s a word, well one I use anyway!) more interested in their social lives than raising a family? The question shows how silly such an assumption is. Besides the fact that the choice to have children of any number is personal, it is also often complex and involve a story. For some, it may be that their pregnancy was life-threatening, or that they cannot have more. For others, it may be that age or other life-circumstances prevent having another. And certainly there is nothing wrong with making the choice because you feel you will be happier that way. Nothing wrong at all. 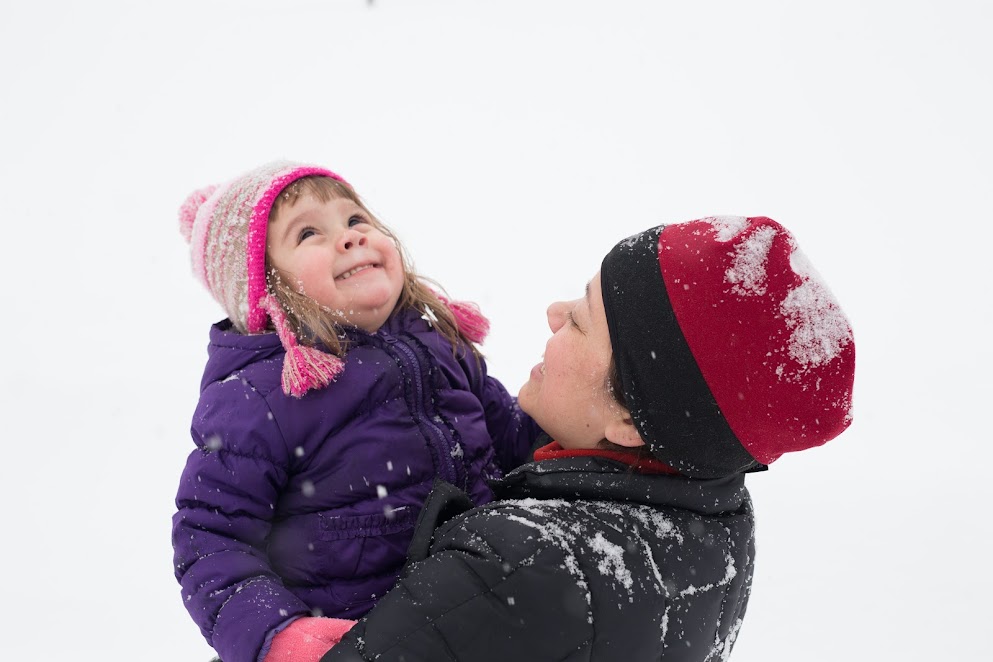 Certainly, there are questions that arise, especially regarding the burden of caring for parents. In a conversation with a neighbor, a psychologist, she did tell me that she had a number of only children in her practice coming to her for exactly that reason. We both acknowledged that typically, care for aging parents in multi-sibling families would also fall on the one sibling – the one closest in proximity. Personally, my feelings are that parents ought to be made aware of their need to make plans for themselves, so as not to unfairly overburden their child. It’s completely possible, parents just need to be aware. Cristina’s in laws, for example, have already made plans for where they will live next, which reduces stress on their only son. Even though no one loves planning for their elder care, it’s an important aspect of raising an only child. I know I will make every effort to have those plans in place for myself and my husband, and I will talk about them to C.

At the end of the day, the takeaway is this: by and large there are benefits, not disadvantages, to parenting an only child. I’m certainly grateful that our culture is generally shifting away from the 50’s negative stereotypes. I’ll be the first to admit that those negative words I heard were the only ones on the subject; anyone else I’ve spoken to has expressed a much more balanced view, that “there are benefits to both”. I couldn’t agree more.

What about you – are you an only child, or a parent to an only child? Would love to hear your thoughts and experiences! 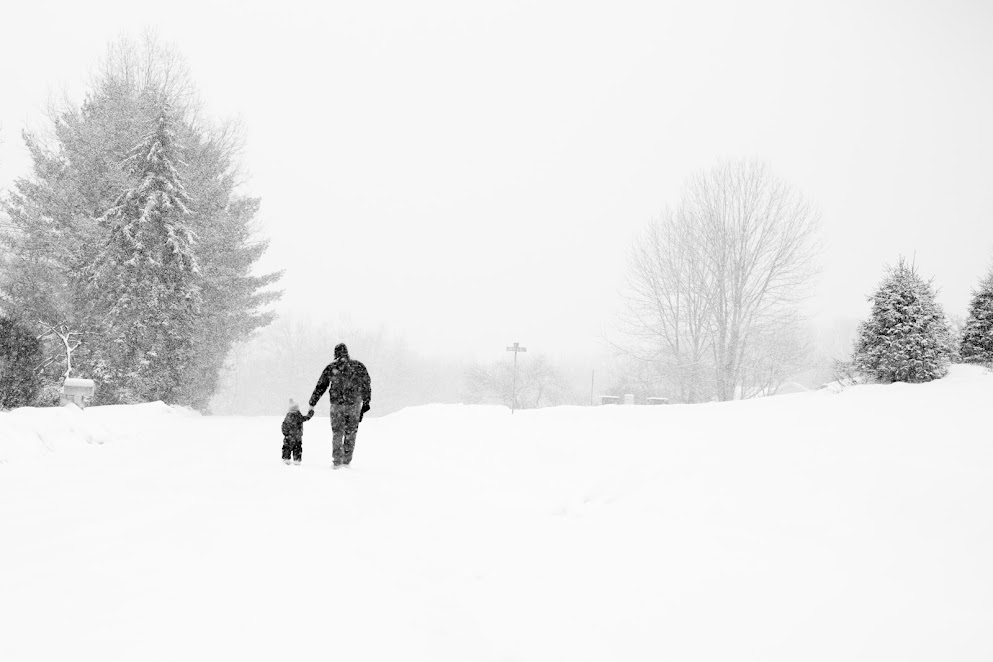