Here in the Northeast, September still feels a bit like summer. Better than summer, in some ways: the air is just a touch cooler, the sun not quite as hot, but the days are breezy and warm. And while September is time of returning, to school, to routine, it is also about adventure and excitement. Am I the only one who remembers how excited going back to school was? Seeing all those familiar faces again. Wondering what that year would be like. And hoping, with a beautiful hope, for the very best. So in the spirit of September, I present a summery dessert that is exciting and, even, hopeful. (Listen, I am a former English teacher and current poetry-lover – let me wax poetic, just for a moment!)

Can we just agree that coconut + lime is reminiscent of summer? And that we may, in the fall, still wish to hold onto that magic for just a little bit longer? Personally, no matter the season, I always have a craving for coconut, lime, or a combination of the two! I love it in everything, really – from desserts to drinks to body lotions. There’s just something about the two that will always go hand in hand. They were made for each other! 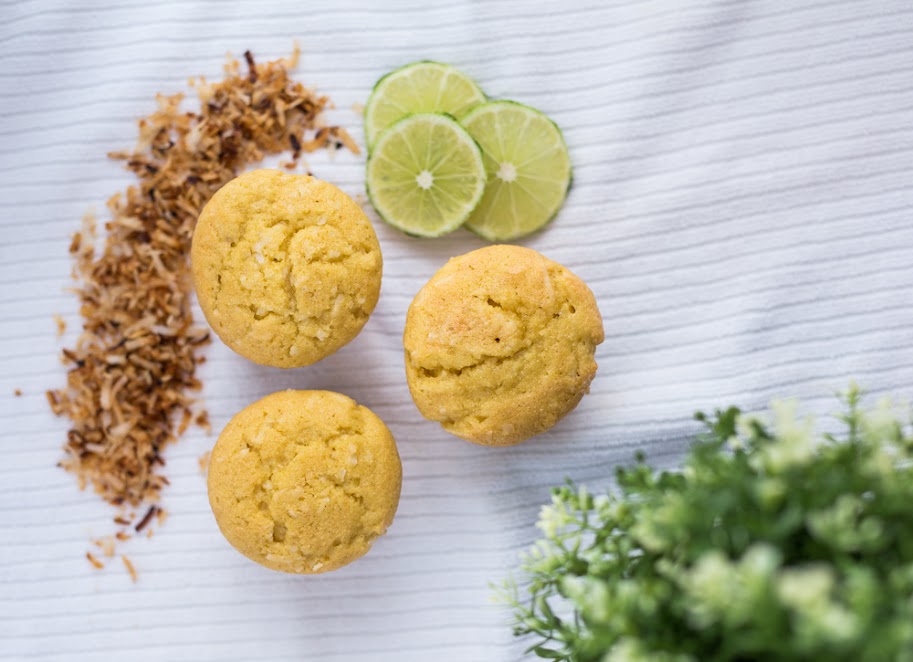 With the sweetness of the coconut, the tartness of the lime, and the creaminess of the buttercream, these cupcakes are such a delicious treat! And completely dairy and gluten free.

If you aren’t gluten or dairy free you can make these with regular flour and dairy products. They will turn out just as delicious. The one exception is that you would keep the coconut milk used to make the cupcakes. That’s what makes them coconut cupcakes, so you wouldn’t want to sub for regular milk there. 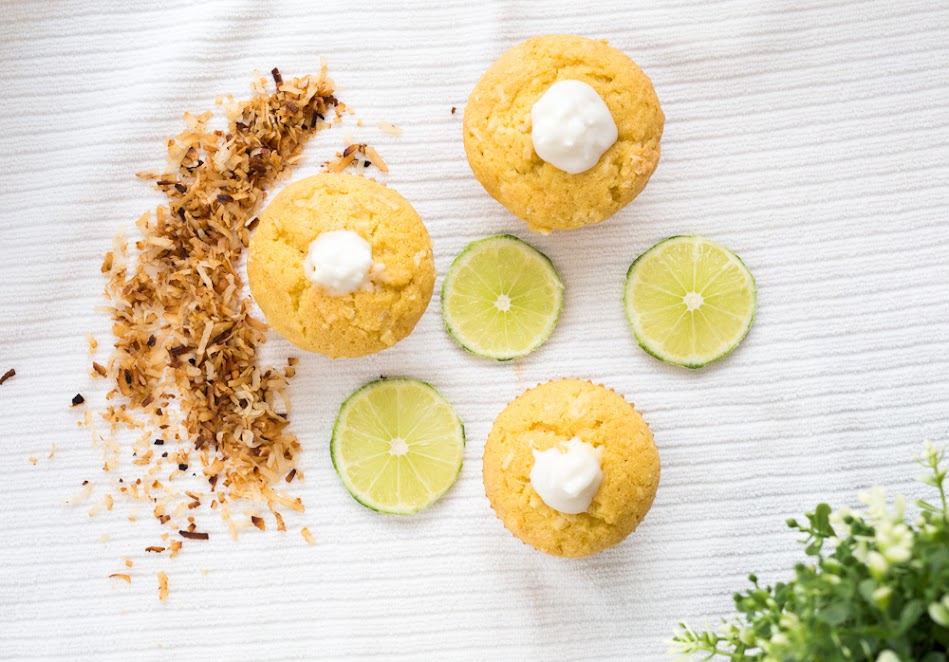 These coconut cupcakes are filled with a luscious coconut buttercream and topped with slices of limes and toasted coconut flakes. So delicious. But what I really love is that the friends I shared these with had zero idea they were gluten-dairy free!

Here’s to the month of September, and even more importantly, to coconut lime cupcakes. Enjoy! 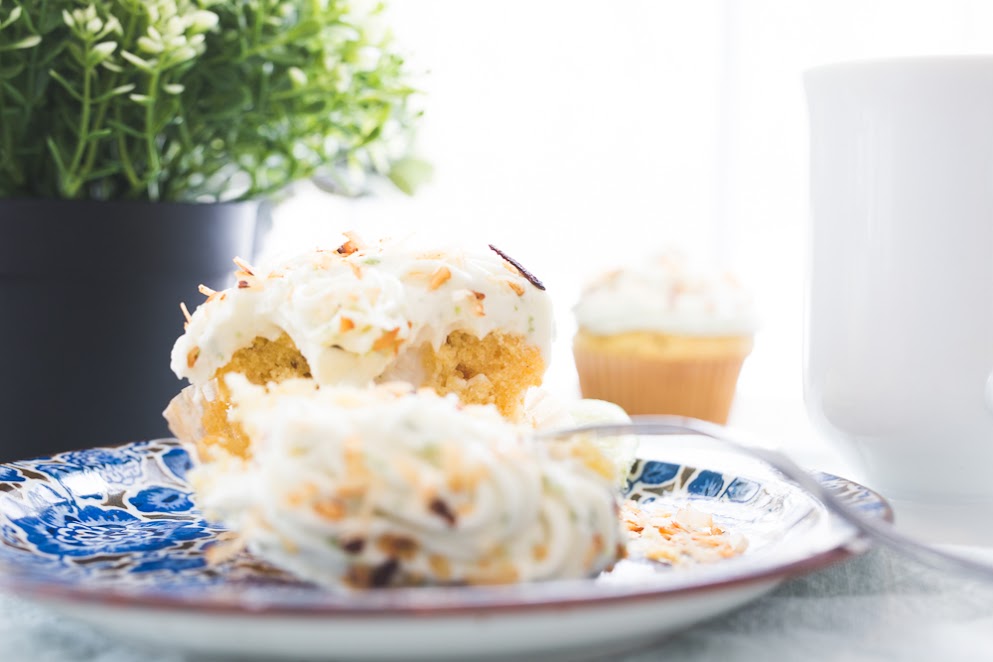